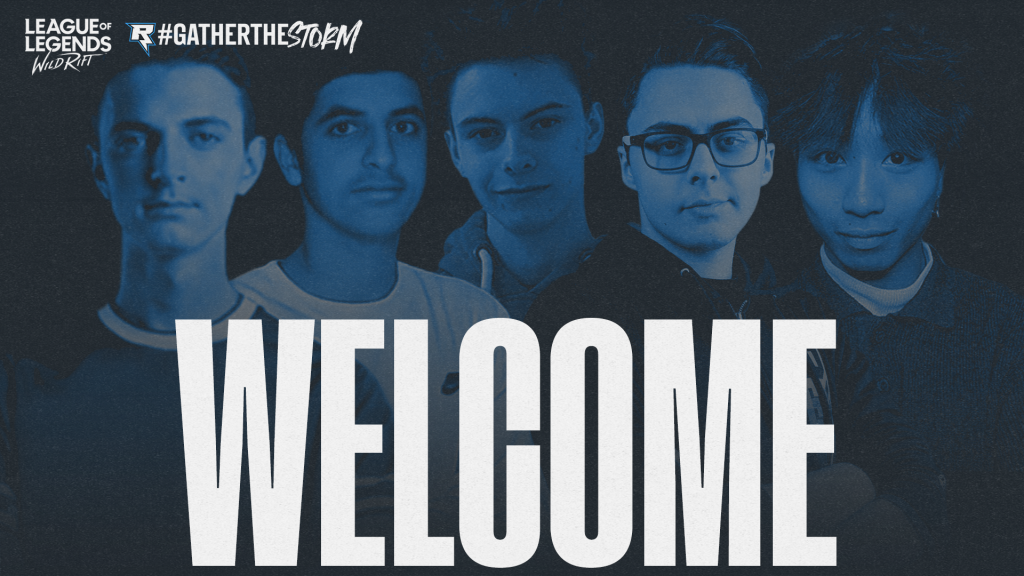 London, UK – 17 September 2021: Rix.GG, a top UK esports organisation, announces the signing of No Team No Talent to its new Wild Rift roster.

The roster will consist of top players from the EU and the UK:

Leon “L3on” Pham, Baron Laner, is a 20 year-old Danish ex-professional player in Vainglory where he was considered to be one of the best players to ever play and had multiple 1st and 2nd placings in Europe. His previous professional experience includes SK Gaming, Team Secret, Team Qlash, and Tribe Gaming.

Joshua “Snitch” Bennett, Mid Laner, is a 25 year-old Englishman who lives in Germany. He used to be a professional Heroes of the Storm player for five years with many European titles and high international placements. He’s previously played on rosters for Dignitas, SK Gaming, and Tribe Gaming.

Luis “Friend” Cepeda, Dragon Laner, is a 19 year-old German player. He has a multi-season challenger rank with multiple accounts. Previously worked for top organisations including Tribe Gaming and Unicorns of love.

Ryan “Clue” Maaroufi, Support, is a French up and coming star, and was a multi-time mythic player in mobile legends with semi-pro competitive experience and has maintained Challenger rank for multiple seasons.

Weihong “Elegy” Cheng will be the substitute for the roster and is a young Chinese player who is currently residing in Czechia. He has had a multi-season Challenger rank and had lots of experience in Wild Rift professional playing on many different teams.

Zack Chandler, Head of Esports and Wild Rift Team Manager, said: “Wild Rift is a game I spent months being excited about the release. Now working with the best team in the world under Rix.GG, I’m certain they can continue to leave their mark on the esport title.”