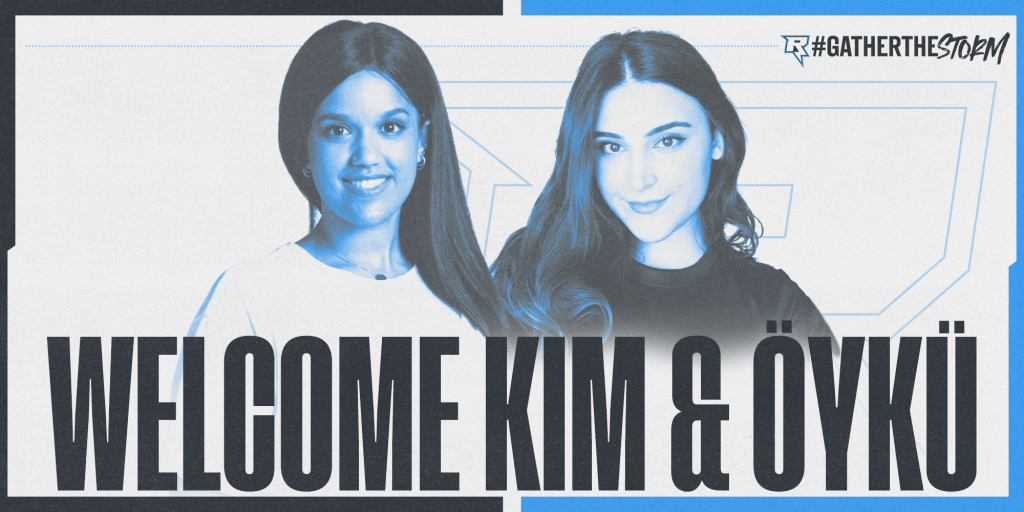 Sophia “Kim” Benfakir is a professional VALORANT player based in France and she has previously competed on teams “Project X” and “Guild X”. Sophia “Kim” Benfakir has successfully made the switch from CS:GO to VALORANT. Her competitive career spans over 8 years and across esports teams like Epsilon, Singularity, and LGB.

Nicole Sølvmose, Lightning Team Manager said: “This has been the biggest roster change we’ve done in our history together with Lightning. With both Toma & Jupi stepping down for now, and Noia pursuing her career in NA we’ve had to look for people to fill their shoes. We’ve now found two amazing players, Kim and OYKU who both have a lot to contribute to the team through their many years of professional experience. I can’t wait to see what kind of heights Lightning will be reaching next.”

Sophia “Kim” Benfakir said: “I still believe that I want to compete on a high level. A tews days after my release I noticed that Rix was looking for new players. I think the Rix lineup has the potential to reach great results which they have done before, so I took the chance and messaged them for a tryout.” When asked about the team she said, “We are working right now on establishing our base, even tho VCT Game Changers is so close and time will be short we hope to show strong gameplay and good results for this upcoming event. Our hard work will pay off!”

Öykü “OYKU” Büyük said: “I saw the team was looking for players while I was exploring my options. Rix has always been a good team, so I wanted to try my chances to play with players that I admire. Glad that it worked out and I am very excited to work together with the team!” When asked about the team for the upcoming VCT Game Changers she said, “Even though we did not have a lot of time to prepare, I am still super excited to show everyone what we have been working on. Everyone has been very vocal and professional since day one, it is refreshing to be in such an environment!”

Esports is for everyone.