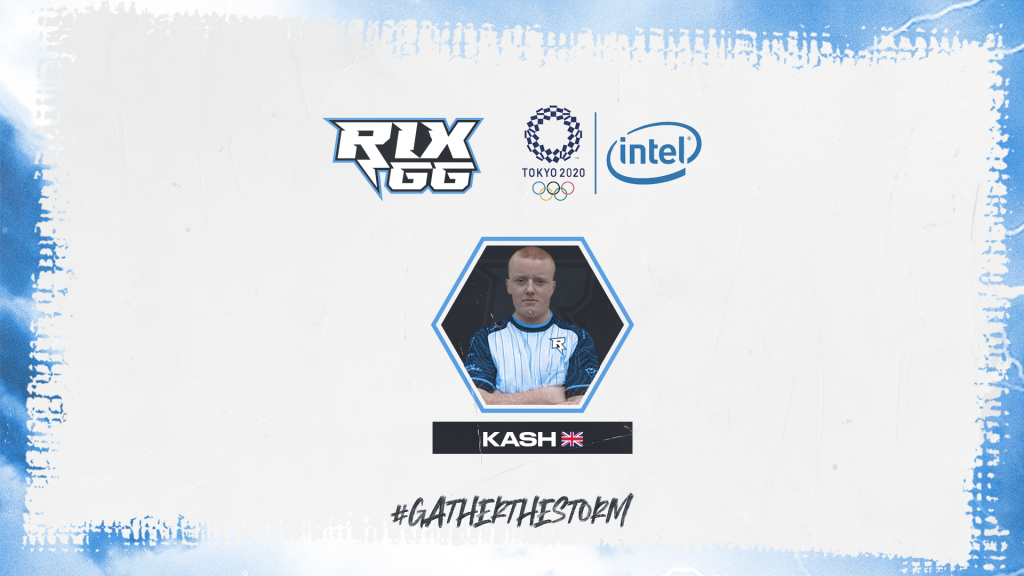 Rix.GG will be sponsoring bootcamp for both Kurtis “Kash” Cannon and Billy “billy” Hinchliffe for this once-in-a-life-time event. The bootcamp will take place over two days at an undisclosed London location to give the team the best opportunity to succeed.

WYLDE is a performance-focused esports organisation with a drive to identify, adopt and empower players and creators from across the globe.

As the premier Irish-based organisation, there is a responsibility to bring the world-famous energy of Irish fans to the world of esports. Already competing on the world stage, WYLDE fields professional teams in Rainbow Six: Siege, Rocket League & FIFA 21.

Intel, a leader in gaming technology, presents the Intel World Open, a global esports tournament ahead of the Olympic Games Tokyo 2020. The project will be supported by the International Olympic Committee (IOC), and will showcase the best players and teams in the world from Street Fighter V and Rocket League.

Zack Chandler, Head of Esports, said: “This tournament will really show the talent that comes from the UK and I’m incredibly proud to see Kash take part in it. I’m really excited to see what the boys can do for their scene!”

Lloyd Gauld, Rocket League Manager, said: “This is a great opportunity for Kash to compete with two really talented English players and to show off the great prospects emerging from the UK scene. I am very proud of Kash, and I think that we have a very strong team and stand a good chance of making a deep run in this tournament.”

You can find more information about the Intel World Open by visiting: https://olympics.com/tokyo-2020/en/intelworldopen/