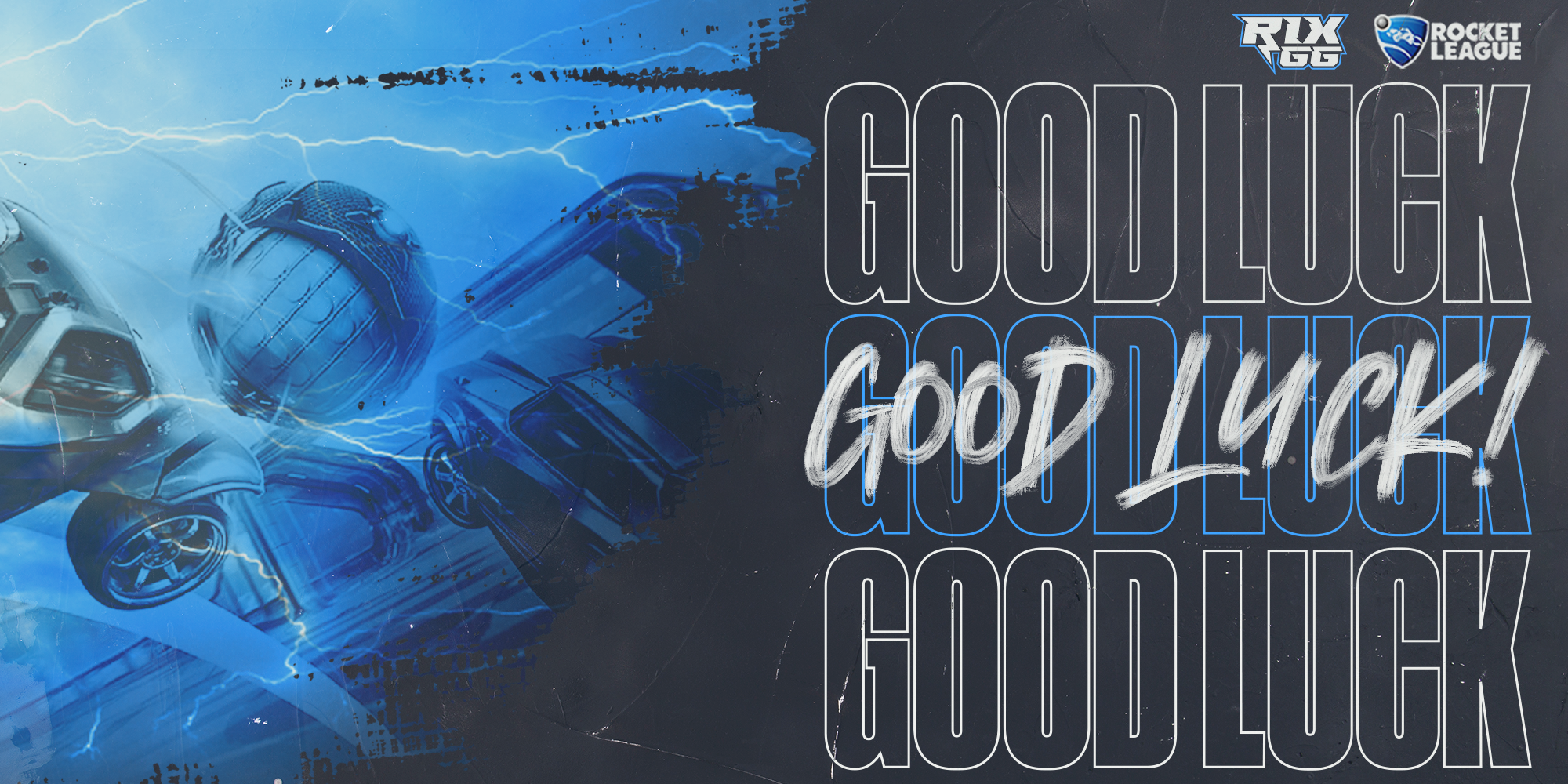 Rix.GG announces the release of its Rocket League roster

Jamie Lewis, founder, said: “I’m extremely sad to be saying goodbye for now to Dan, Lorenzo, and Joonas. They have become a staple part of our community and have been as important off the server as on. I wish them the best of luck, and hope we can cross paths professionally again soon.”

Ibrahim Taylor, Rocket League Manager, said: “This was a very tough decision to come to terms with, but sadly the team did not fit together, and sometimes that is just what happens. All the players gave 110% to make it work but by the end, they all knew it was simply time to refresh things. Working with these individuals has been a pleasure, they will part ways with their heads held high and no bad feelings which fills me with pride. I am hopeful that our paths will cross again and wish them all the success in the world.”