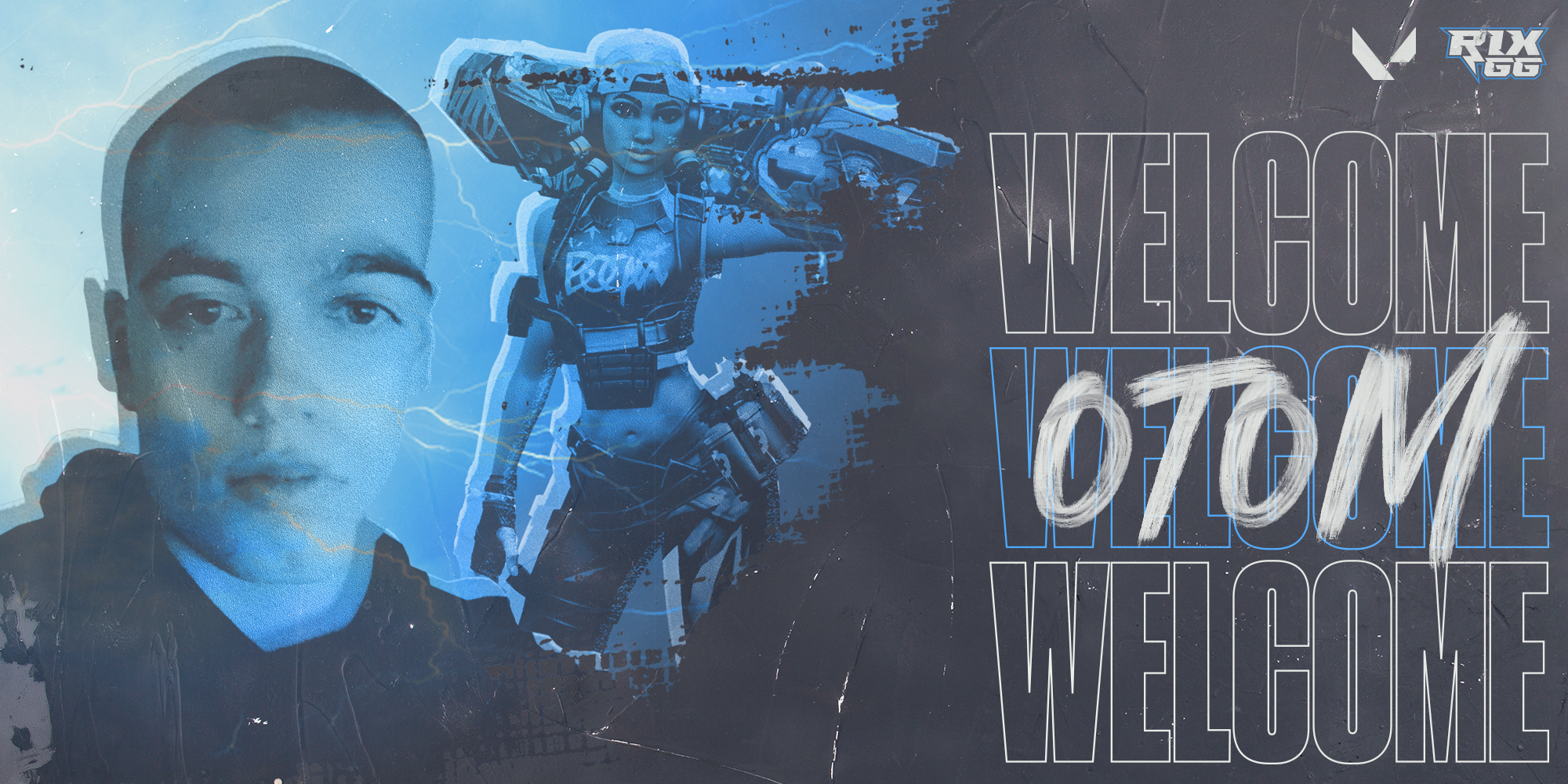 Tom “otom” Hart has previously played for MJAOMODE in VALORANT, prior to that he has played in other titles including CSGO, Fortnite, and H1Z1. He has shown tremendous growth and skill in VALORANT since joining the scene in November and competing against other EU teams in First Strike.

Tom “otom” Hart said: “I’m excited to have this opportunity to play for Rix.GG and am looking forward to the future under Rix.GG. With the organisation and the team behind me, I believe we can achieve great things this year.”

Jamie Lewis, CEO & Founder, said: “Tom ‘otom’ Hart is an awesome addition to our Champions Tour team, and his bravery, use of tricks, and crazy mechanics will make him a fan favourite for sure!”

Zack Chandler, Esports Manager, said: “Tom (otom) is someone who has impressed me from the very early stages of building the Valorant team. His unpredictable playstyle and ability to get behind enemy lines makes him a threat to any team we go up against.”