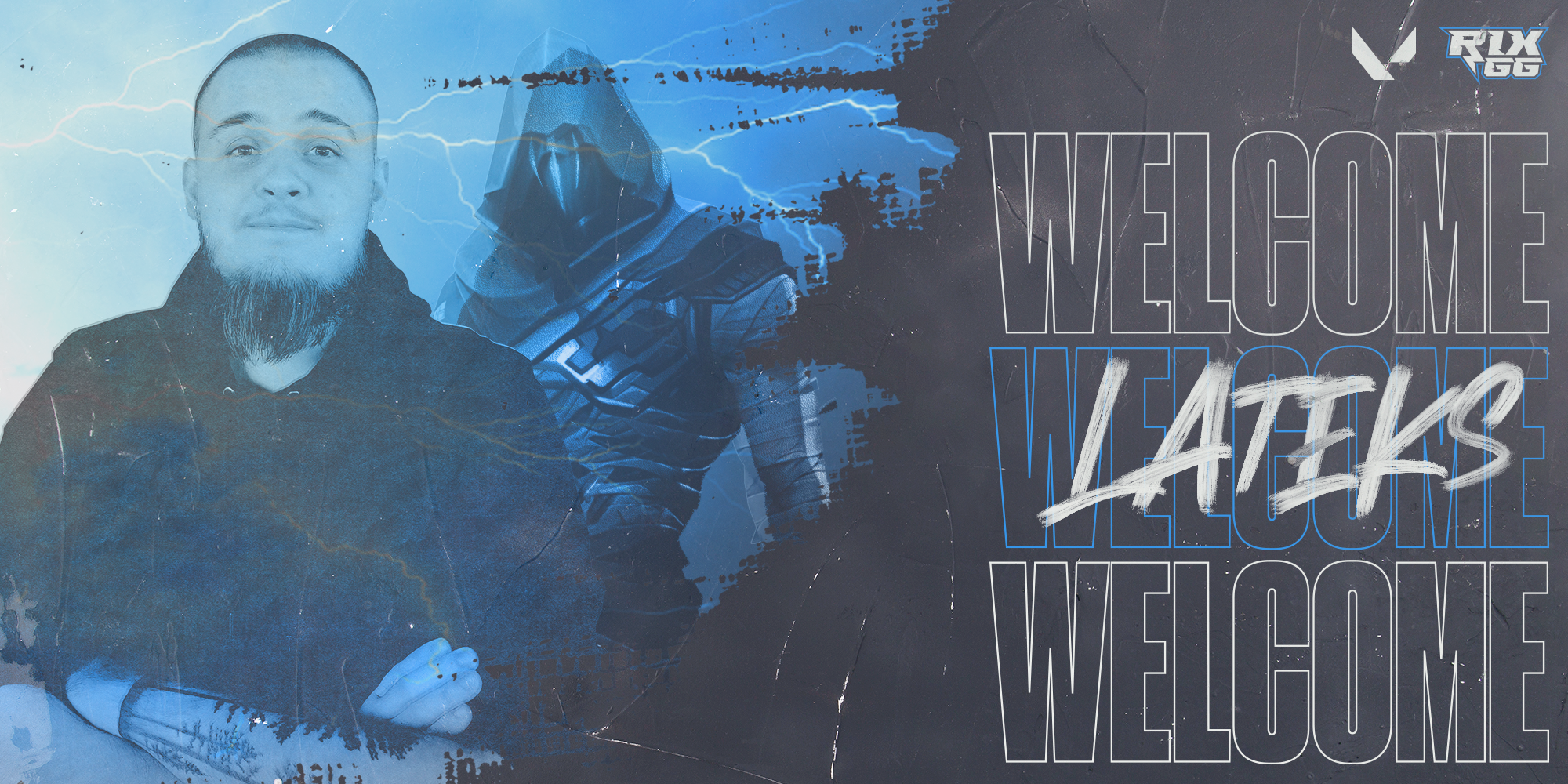 Oliwer “LATEKS” Fahlander will join Rix.GG both the team Captain and in-game leader (IGL) who will bring a wealth of experience, drive, and passion to the new team. He’s previously played for other top VALORANT EU teams including SKADE and FABRIKEN. Prior to that LATEKS played on several teams in the Contenders League.

Oliwer “LATEKS” Fahlander, said: “I’m honored to have been given this opportunity by Rix.GG and beyond excited to take this next step in my career with them. With the team and organization behind me I’m confident I can lead this team to new heights as both the in-game leader and team captain of Rix.GG’s new VALORANT roster.”

Jamie Lewis, CEO & Founder, said: “LATEKS first wow’ed me with his Fabriken line-up in the Beta. Having seen what he’s capable of when building teams, I knew we were on to a winner with Oliwer as the In Game Leader. We have a huge amount of faith in him and this team moving forward.”

Zack Chandler, Esports Manager, said: I’m really excited to have LATEKS leading this team into 2021. His passion and work ethic should be desired by many, and I’m incredibly impressed with his ambition that has been apparent since day one.