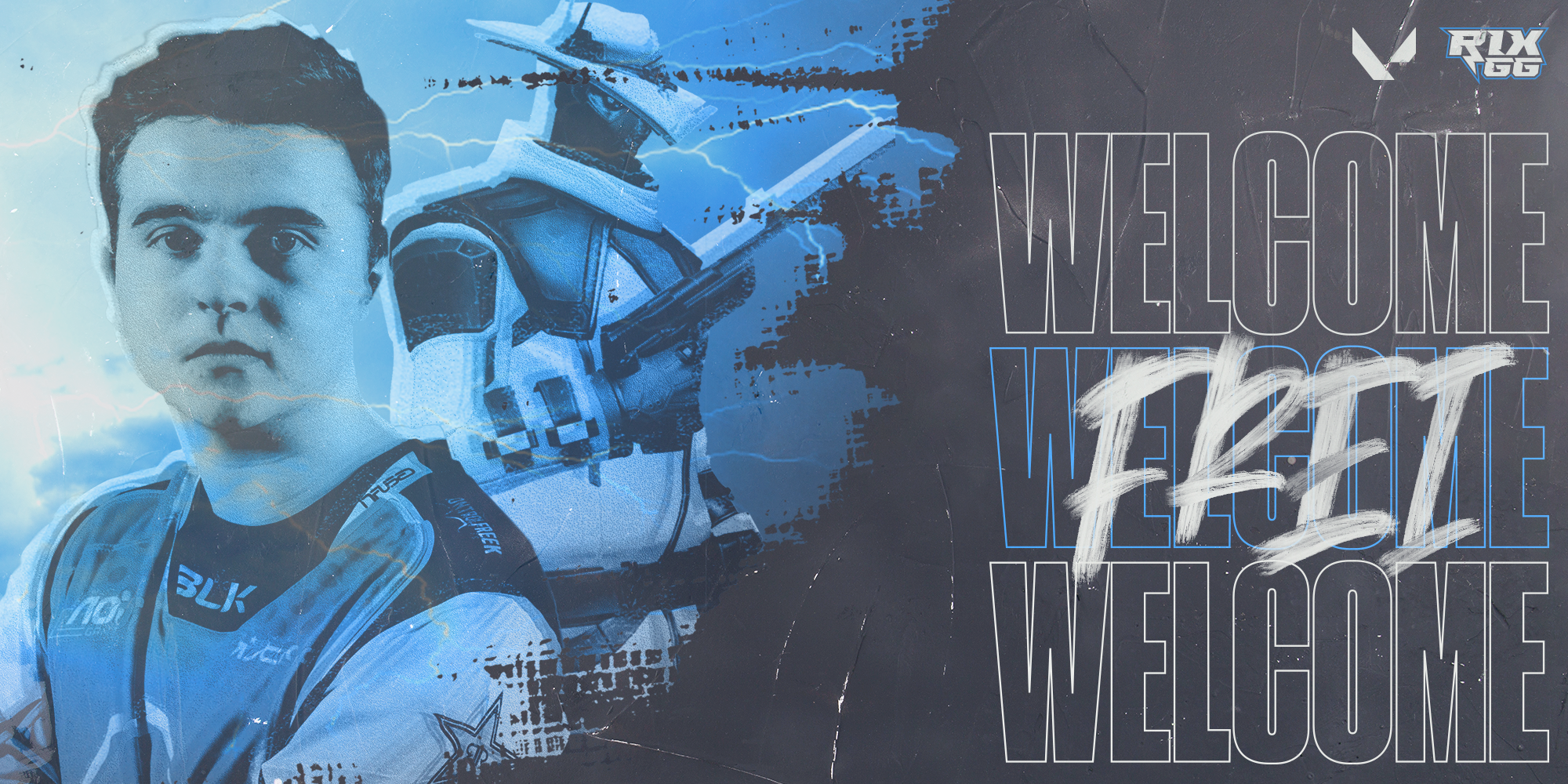 Aaron “frei” Frei previously played under the Rix.GG banner as a stand-in on the main roster during First Strike. He went on to win the Logitech G Invitational alongside EU powerhouses from G2 including Ardiis, Patitek, and Mixwell. Prior to joining VALORANT Aaron “frei” Frei was a professional CS:GO player with several notable accomplishments including: competing in the ESL Premierships since 2016, and winning Insomnia 60 and Insomnia 62.

Aaron “frei” Frei said: “I’m really happy to be joining the Rix.GG Valorant team. I’m excited to get started and give it my all.”

Jamie Lewis, CEO & Founder, said: “Aaron ‘frei’ Frei has been with us unofficially for a while now and, to be honest, with his stats and skill we were initially worried we’d lose him to another Org. To secure his signature and know he’ll be playing in Rix Blue for the whole year is music to my ears.”

Zack Chandler, Esports Manager, said: “Frei is an incredibly versatile player, a quality that we at Rix.GG think will be extremely important as the game matures and the meta develops. I have every faith he can grow with the game and, ultimately, be one of its most feared combatants on any server.”