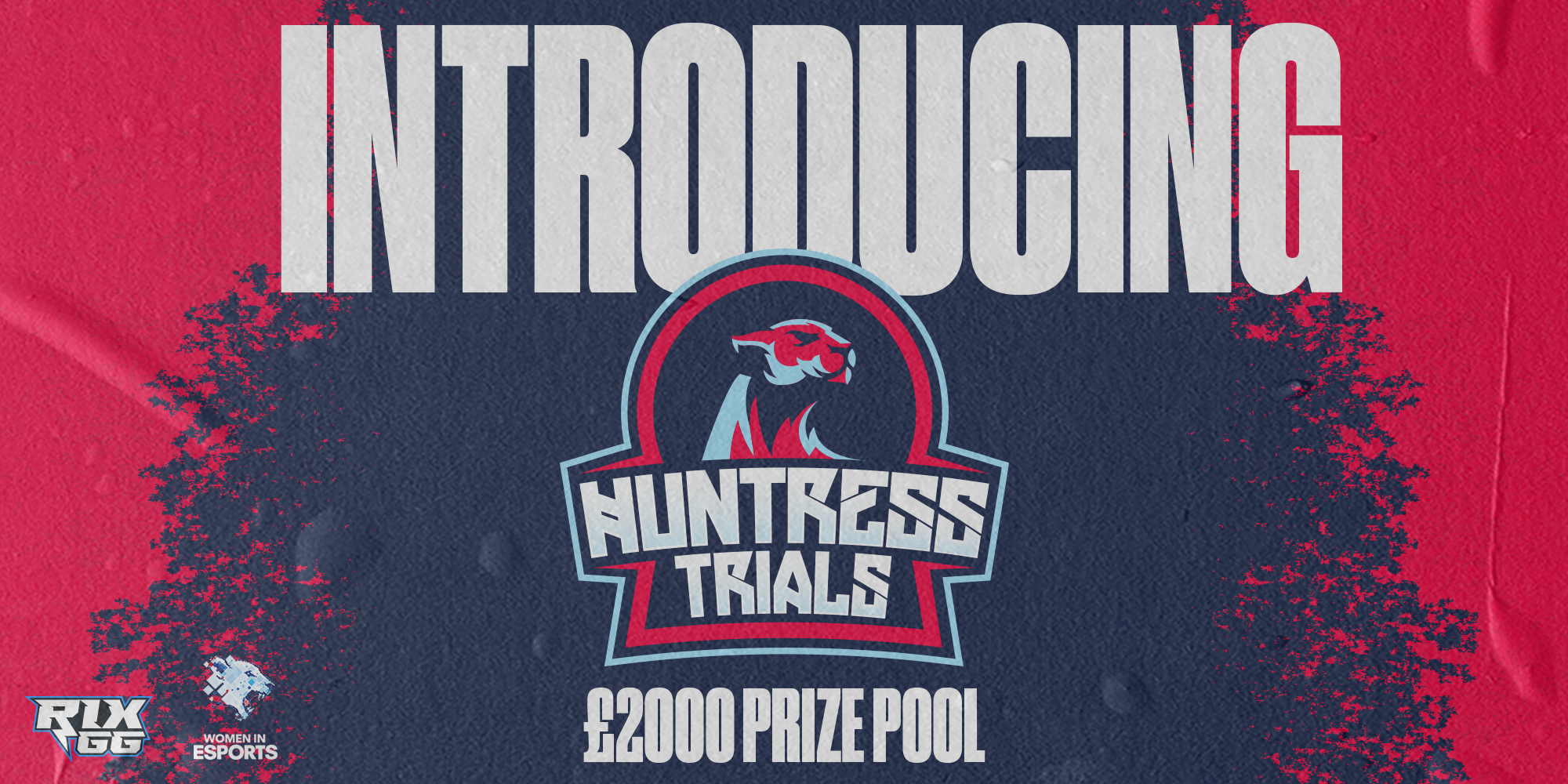 The competition will feature up to 16 teams in total from across the UK and the EU in a 5v5 double-elimination format, meaning if you lose two BO1 matches, you are knocked out. Winners advance to the next round until the grand final, where the two finalist teams battle in a BO3 series for a chance to take home first prize.

We’ll see you there, good luck to all the teams entering the first-ever partnership tournament!

Jorden Dakin-White, Head of PR and Content, said: “We [Rix.GG] are deeply committed to growing the grassroots esports scene here in the UK, which is why we are so excited to announce this tournament partnership with Women in Esports! We hope this event is the first stepping stone to make esports more diverse, inclusive, and friendly in the UK and EU.”

Morgan Ashurst, Marketing Manager at British Esports adds: “Since launching the Women in Esports initiative in November 2019 it has been one of our main aims to play a part in increasing female participation in esports. We’re thrilled to be partnering with Rix.GG to host The Huntress Trials, to not only provide opportunities to females within the industry but to showcase talent!”